From Kukoč to Antetokounmpo – the best Europeans in NBA history 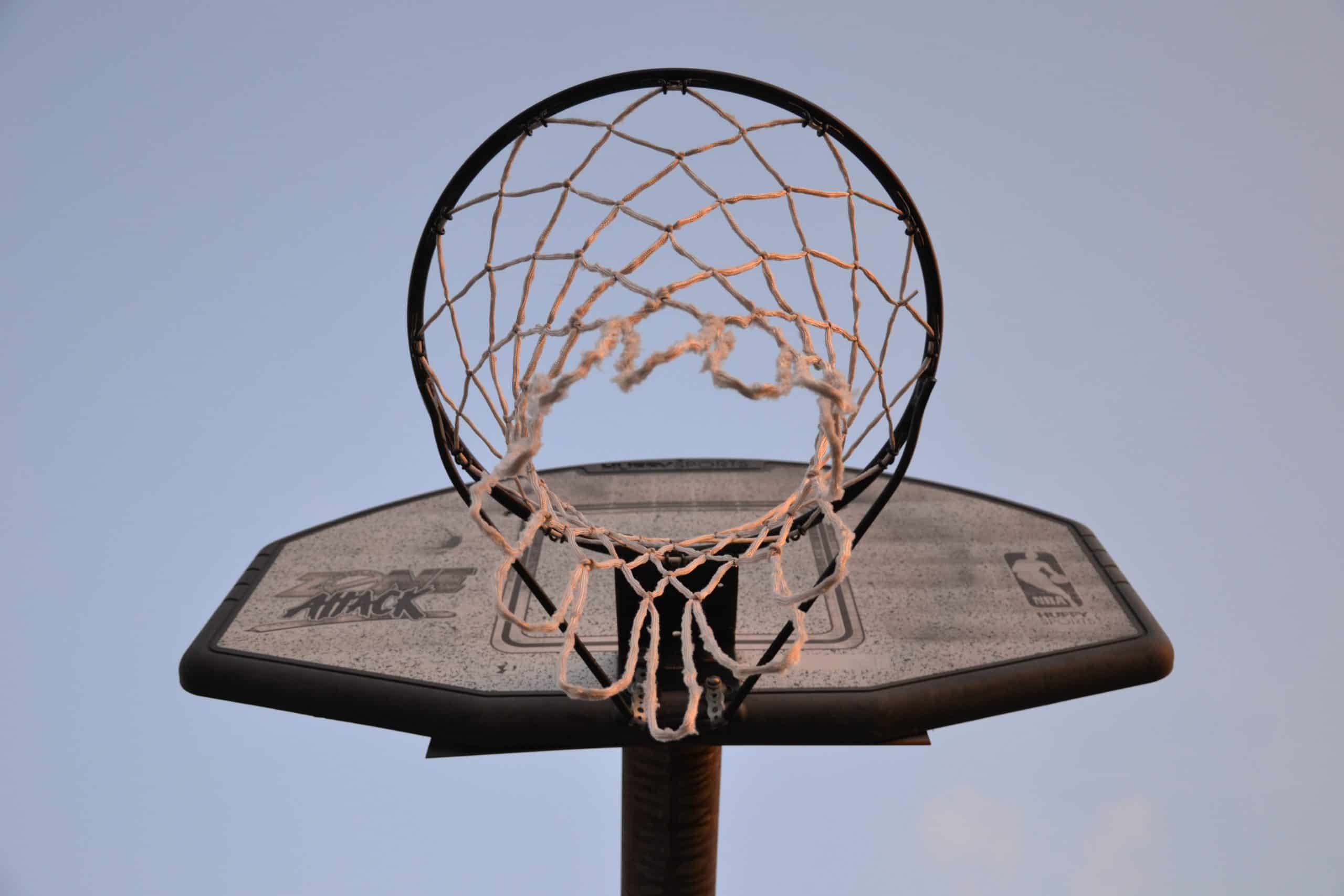 Over the past few years, players from Europe have started to play more and more boldly in the NBA. However, it does not change the fact that even before that there was no shortage of outstanding Europeans performing on the courts of the most prestigious league in the world. Here is a list of the best basketball players from the Old Continent, who have conquered or are conquering NBA!

In the late 20th century, when the Chicago Bulls were having their greatest success in history, it was Toni Kukoč who was their irreplaceable sixth player. The European-born Croatian won the NBA championship with his team three times, winning the prestigious Sixth Man Award for the best reserve in 1996. Kukoč is a living example that you don’t have to play on the first team to be remembered by the fans.

Luka Don cić is considered one of the best European playmakers in NBA history. The Slovenian’s great reputation is no coincidence – after all, we are talking about a three-time All-Star Game participant and a basketball player who was twice selected to the NBA season team. If nothing unexpected happens, Doncic’s achievements should be even more impressive in the future, especially since he is not slowing down. He recently broke a personal record by dropping 51 points in a game against the Los Angeles Clippers!

The Frenchman may never have been one of the NBA’s biggest stars, but you can’t deny that at the peak of his career he was an indispensable piece of the San Antonio Spurs puzzle. But that’s not all – Tony Parker won the league championship with his team four times! He was named MVP of the 2007 Finals.

Is Giannis Antetokounmpo currently the best player in the world? Very possible – Greek of Nigerian descent is a basketball player who in recent years has been selected to the team of the season three times, two-time NBA season MVP and finally the NBA champion of 2021! If you additionally take into account that the popular “Greek Freak” celebrated only his 27th birthday in December, his achievements are even more impressive. And there is no indication that the athlete is about to stop!

The Spaniard transformed from a friendly guy to an unstoppable beast after the start of the meeting. Pau Gasol spent in the NBA as much as 18 years, during which 6 times he was selected to the All-Star Game. Gasol enjoyed his greatest success with Kobe Bryant’s Los Angeles Lakers, winning two championships. Although Gasol was not ultimately voted MVP in any of the final games, according to many analysts he definitely deserved the title in 2010.

First place in our ranking goes to Dirk Nowitzki – the only player in NBA history to have played 21 seasons with the same team! The legendary Dallas Mavericks player relatively recently, in 2019, overtook in this respect Kobe Bryant

When less than 11 years ago Dallas stunned the basketball world by demolishing the defending champions Lakers 4-0 in the finals, one of the leaders of the new champions at that time was precisely Nowitzki. This victory, as many as fourteen nominations to the All-Star Game and the introduction of a new look in the game on the position of a strong wing made the German forever written in gold in the pages of the NBA.

basketball, Europeans in the NBA, NBA
You may also like 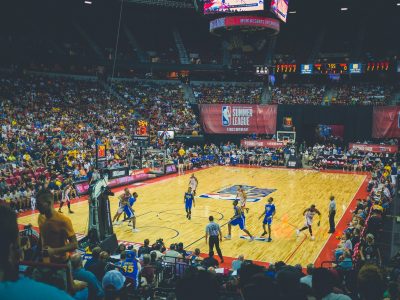