What is the ISU International Judging System in figure skating? 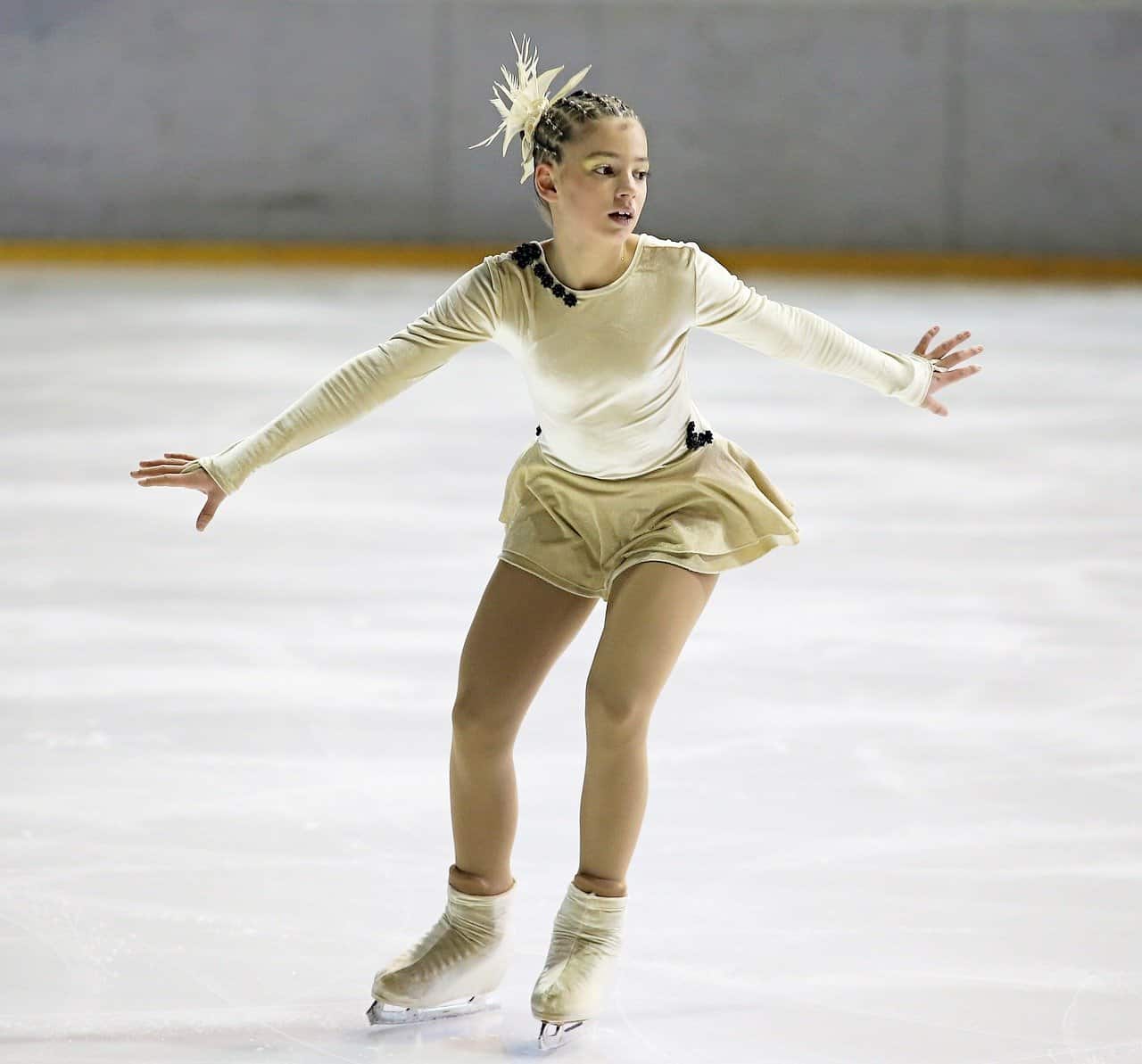 The combination of different elements in figure skating (dance, ballet, pure sport) makes it not easy for judges to evaluate individual performances. That’s why the CoP system was introduced, which codifies scoring.

Figure skating is undeniably a beautiful spectacle. On the part of the athletes, it requires unparalleled fitness, physical fitness, discipline and creative invention. The judges, on the other hand, must notice even the smallest details during the performances presented. Each turn is subject to separate evaluation. The dynamics and complexity of the sport has often led to judges’ dilemmas – who should win, whose arrangement was the best. Until now, they had to decide based on what they observed, without clear guidelines. What escaped their attention was lost. One only has to look at Julia Lipnitskaya’s extraordinary show to see how difficult it is to see every detail.

For this reason, they began to look around for a new way of judging. The development of technology allowed to find a solution. It is the aforementioned Code of Points – a new system of judging.

In recent decades we can observe a significant development of the discipline. Choreographies are becoming more and more advanced, seemingly beyond human capabilities. The programs are evaluated by a panel of judges, who take into account such criteria as:

However, in order to win the favor of the judges, many rules must be followed. For example, the Zayak rule, which states that a competitor can repeat a triple or quadruple jump a maximum of two times in a layout. This is why the originality of choreography, constant changes in settings and movements, is so important. These judging requirements paradoxically make their job more difficult.

The 2004/2005 season saw the introduction of a new CoP (Code of points) or otherwise IJS (International Judging System) system for judging competitors. Nine judges sit behind a desk, along with a separate three-person technical panel. The system is used in categories:

Movements and the way they are performed are evaluated. The technical panel identifies the element by entering its basic value. Then the judges evaluate the quality of performance on a scale of +5 to -5. The whole arrangement is also evaluated in terms of artistic value – here a scale of 0.25 to 10.00 is at the disposal of the judges. The points are entered into the value scale table to draw an averaged overall score. It is worth noting that the more complex the choreography, the higher the number of points that can be obtained.

Until 2004, a different judging system was used, namely the 6.0 system. During the 2002 Winter Olympics, however, there was a high-profile scandal. Everyone, including the commentators, hailed a pair of Canadian athletes as the winners. Unsurprisingly, the Russian duo took first place.

The incident revealed the collusion of the judges, which led to a bizarre situation – there was a ceremony to award as many as two gold medals. In order to avoid similar events in the future, the development of a different way of judging began.

In 2004, a new system was released, which had the advantage of real-time judging. In addition, a technical panel could reverse and slow down the athletes’ movements on monitors to get a better look at them. Until 2014, it was an anonymous system, but to avoid a repeat of the scandal, it was decided to allow scores to be published under the names of the judges.

figure skating, ISU, judging system
You may also like 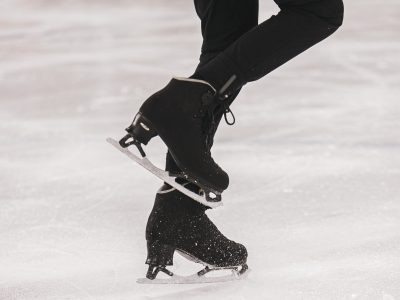 Hanyu Yuzuru – one of the most successful figure skaters – announces the end of his career!
About Post Author