//
Eliezer Barker
/
You need about 5 min. to read this post

Kai Havertz’s goal and a fantastic team performance in destructive play secured Chelsea a sensational triumph over Manchester City in the final of this year’s UEFA Champions League. Thomas Tuchel again proved his coaching mastery by winning his third consecutive match against Pep Guardiola. The quiet hero of the intra-English rivalry at the Estádio do Dragão, on the other hand, was the filigree N’Golo Kanté, who recorded as many as 10 receptions and capably neutralized The Citizens’ biggest star, Kevin De Bruyne.

Champions League Final 2021: Tuchel has found a way past Guardiola

Thomas Tuchel has enriched his coaching skills with each passing year, but it was not with star-studded Paris Saint-Germain, but unexpectedly with Chelsea that he achieved the greatest success of his coaching career to date. He took over The Blues at a time of crisis, when the Londoners were only 9th in the Premier League table, but quickly put the capital city team together in his own way, starting with an improvement in defensive play. It was this element of the football craft that he perfected at Stamford Bridge – out of 30 games in which the charismatic German led Chelsea, as many as 19 managed to finish without losing a goal! Under his leadership, Antonio Rüdiger became one of the best stoppers in Europe, N’Golo Kanté regained his former glory, and Mason Mount and Kai Havertz developed their huge potential. Each of these players also played an indirect role in Saturday’s Champions League final.

The decisive clash in Porto was avowed in the world media mainly as another direct confrontation of tactical maniacs. In Germany, Pep Guardiola regularly beat Thomas Tuchel when leading Bayern Munich (4 wins and a draw), but when the rivalry between the two men moved to the British Isles, the situation changed dramatically. First, the younger of the two eliminated the favored Citizens in the semifinals of the FA Cup (1:0), and three weeks later, in completely different circumstances, defeated them at the Etihad Stadium in the league meeting (2:1). He did it a third time in the most important match of the season at the Estádio do Dragão.

The beginning of the final battle heralded an extremely attractive, open spectacle. Both teams did not intend to calculate and quickly went on the attack. The best situations in the first quarter of an hour were wasted by Timo Werner, but the nominal guests’ defenders also had a lot of work, especially with flat transfers from the sides of the pitch. As the half wore on, Chelsea took control of the game more and more, and the perfect climax to an intense first half was a brilliant perpendicular pass from the center of the pitch by Mason Mount, which was converted by Kai Havertz. The former Bayer Leverkusen star scored his first Champions League goal in the final!

1 – Kai Havertz is the first player to score his first UEFA Champions League goal in a final since İlkay Gündoğan in 2013. Timely. #UCLFinal pic.twitter.com/9uxr9QKEek

In the second half, on the other hand, the players responsible for destructive actions played key roles. Rüdiger perfectly conducted Chelsea’s defensive game, which did not suffer even after Thiago Silva’s forced exit from the pitch. Much more painful for Manchester City, on the other hand, was the loss of Kevin De Bruyne, positioned as a false striker after the change of sides, albeit the Belgian was effectively pacified by the ubiquitous N’Golo Kanté during his less than hour-long performance. In addition, Reece James played one of the best games of his career, while captain César Azpilicueta again stood out in terms of commitment. As a result, the players in blue did not make a single shot after the break, although in stoppage time Riyad Mahrez could have led to extra time (he missed from the penalty area). In the end, the champion of England deservedly fell with the team, which in autumn probably none of the experts did not see as a candidate for the final triumph in UEFA Champions League.

“It was the most important match in Europe – an exceptional final, which we won. I am very proud of my team. I have full confidence in this group. It’s a very, very strong group. […] We were not favourites, but when we are together, anything is possible. We won against Manchester City twice – in the league and in the FA Cup, and now we have done it for the third time.” – said a delighted Thomas Tuchel on air RMC Sport, quoted by polsatsport.pl.

German coaching thought therefore continues to dominate on the Old Continent. Tuchel has just become the third coach from across our western border to win the most valuable trophy in European club football (after Hansi Flick and Jürgen Klopp). By the way, he also kept a kind of club “tradition” – when Chelsea win a cup on the international stage, there must be a change on the coaching bench during the season.

And what about the big loser, Pep Guardiola? The Catalan has one more bitter pill to swallow before he sets out to conquer Europe again without a classy striker. And it’s hard to believe that it’s been exactly a decade since Guardiola last celebrated a Champions League victory…. 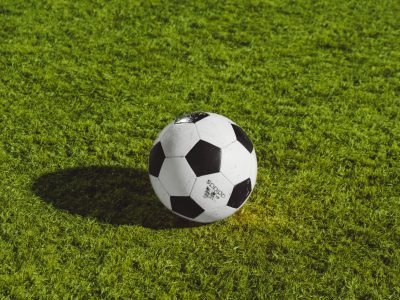 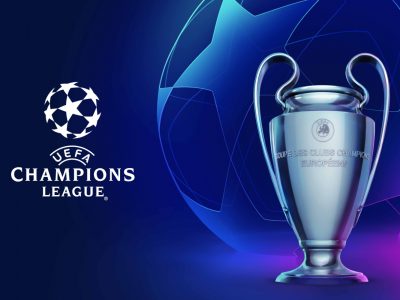 Champions League: Nightmares at the Parc des Princes are back. Manchester United top in the Parisian hit! 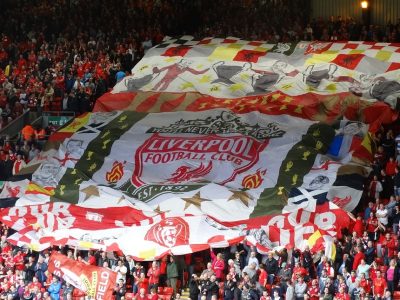 Liverpool champion of England for the first time in 30 years!
About Post Author