We recap the Australian Open! This is how the first Grand Slam tournament of the season looked like 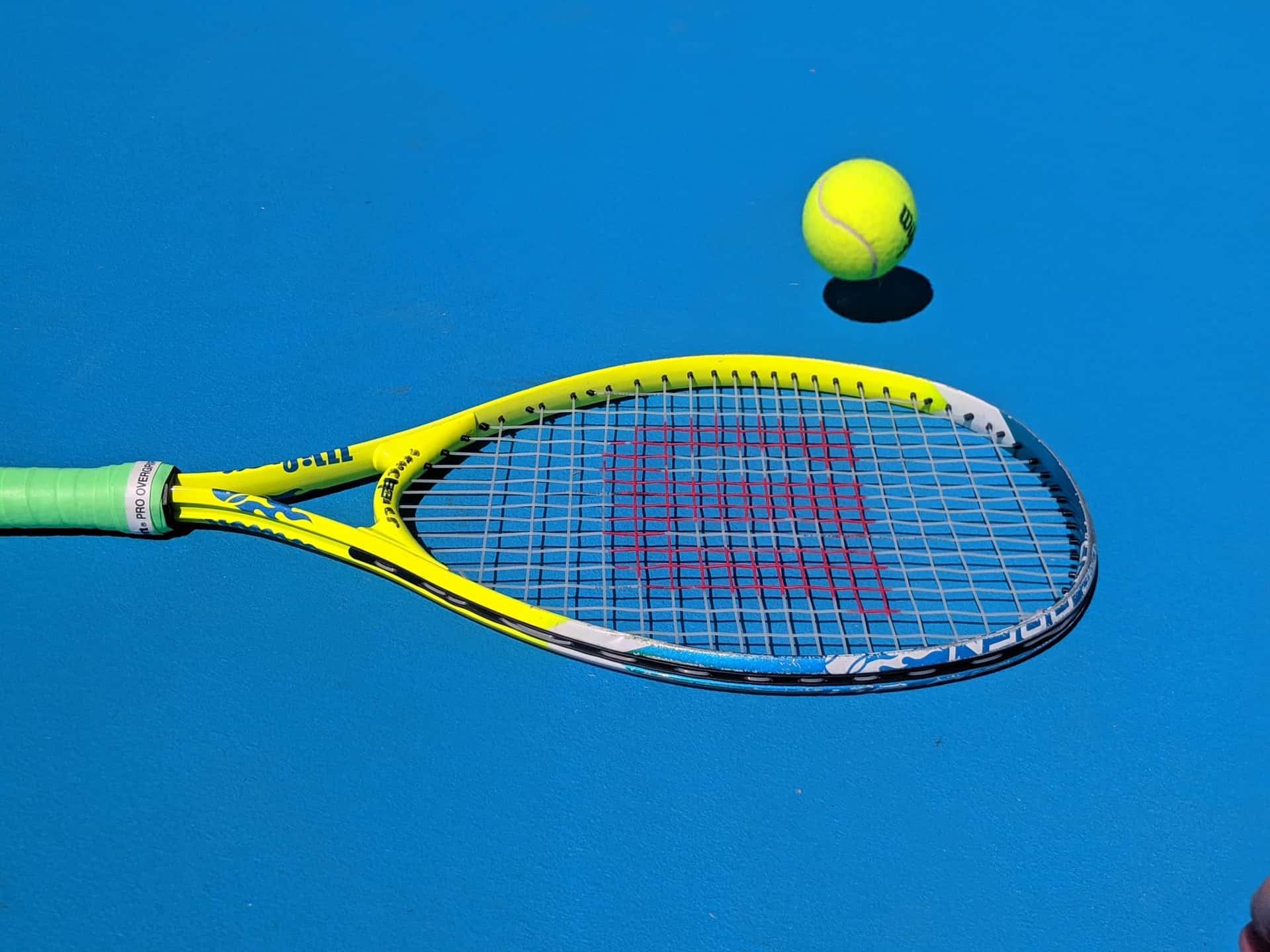 Australian Open 2022 has just finished! As in previous editions, there was no shortage of great emotions and duels at the highest level.

Rafael Nadal – from hell to heaven!

The grand final of the first Grand Slam tournament of the season provided the audience with an incredible twist. Rafael Nadal was already 0:2 down against Daniil Medvedev, but eventually managed to turn the match in his favour and claim a record 21st Grand Slam title. The Spaniard thus once again made world tennis history.

Ashleigh Barty – the favourite did not disappoint

Ashleigh Barty did not have it easy either. The Australian won the first set against Danielle Collins, but in the second set she lost even 1:5! However, at the right moment Barty got back on track, took advantage of her rival’s inattention and eventually won in a tiebreak.

How did the Poles do?

As far as the Poles are concerned, Iga Świątek was the best. the 20-year-old from Warsaw lost only in the semifinals, when she had to concede to the aforementioned Collins. Hubert Hurkacz, with whom we had high hopes as usual, was disappointed – he dropped out of the tournament in the second round.

Australian Open 2022, Grand Slam, summary
You may also like 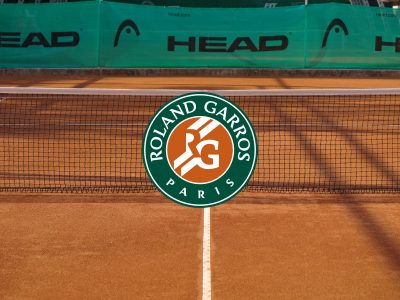