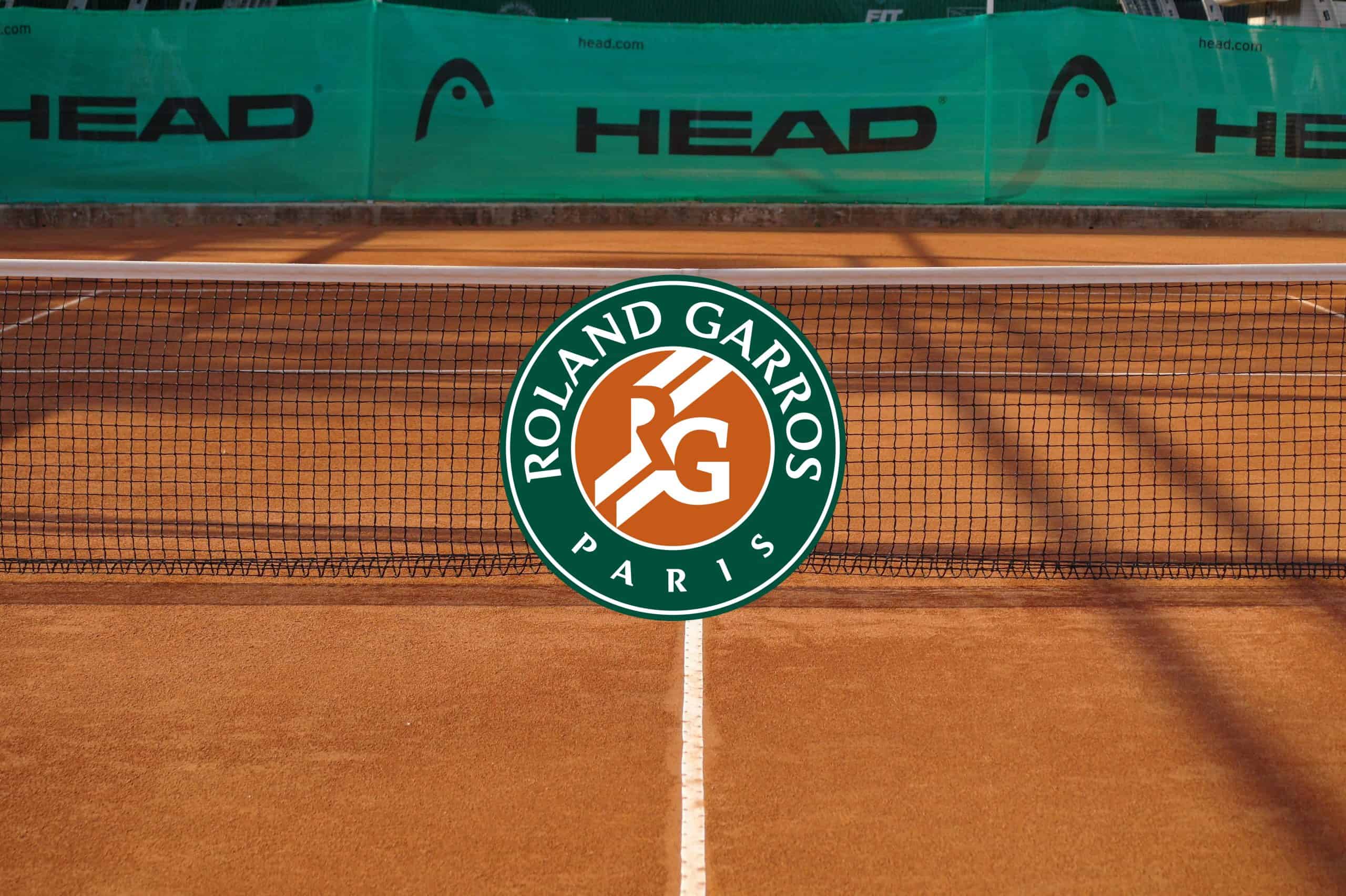 Iga Świątek has won Paris! In the final of this year’s Roland Garros she defeated Sofia Kenin 6:4, 6:1. She is only the first Polish player to win a Grand Slam tournament. And that at the age of just 19!

Iga Świątek is the youngest winner of the French Open since 1992. What is more, she did it without losing a set! She defeated in turn: Markéta Vondroušová, Su-Wei Hsieh, Eugenie Bouchard, Simona Halep, Martina Trevisan, Nadia Podoroska and Sofia Kenin. She did not lose even a set against any of them, giving up only three games to her rivals.

19yo Iga Swiatek is the youngest Roland Garros champion since Monica Seles in 1992 and the 1st teenager since Iva Majoli in 1997.#RG20 pic.twitter.com/5P8cXAZH3U

In the final set against 21-year-old Kenin, the talented Warsaw player started off with a quick 3:0 lead, but despite some late problems and a couple of breaks from her rival, she won 6:4. In the second set, the Polish player dominated and won 6:1. Although Kenin suffered from a thigh problem, there was no doubt who deserved the Suzanne Lenglen trophy.

“I’m not a master of speeches, I never know who to thank, but I want to do it to the people who made this tournament possible. It’s crazy, every year I watched Rafael Nadal lift the trophy and now I’m doing it.” – confessed the lucky 2020 French Open winner.

This is the first time in history that a Polish singles player has won any Grand Slam tournament. Interestingly, a member of Swiatek’s team, her psychologist Daria Abramowicz, celebrated her birthday on the “big Saturday”.

“I know it’s crazy in Poland right now. I am sorry, but I will reply to all the congratulations only after I come back. I will also turn to Daria. It’s your 33rd birthday today. I hope I made you the best present possible” – concluded Swiatek. 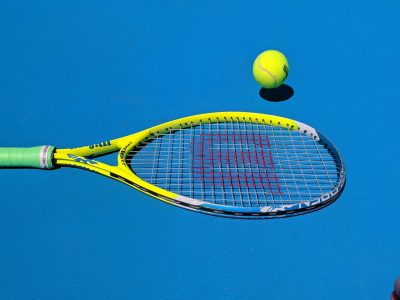 We recap the Australian Open! This is how the first Grand Slam tournament of the season looked like
About Post Author