Hazena, eleven-player, beach handball – get to know all varieties of handball

//
Cezary Heller
/
You need about 4 min. to read this post 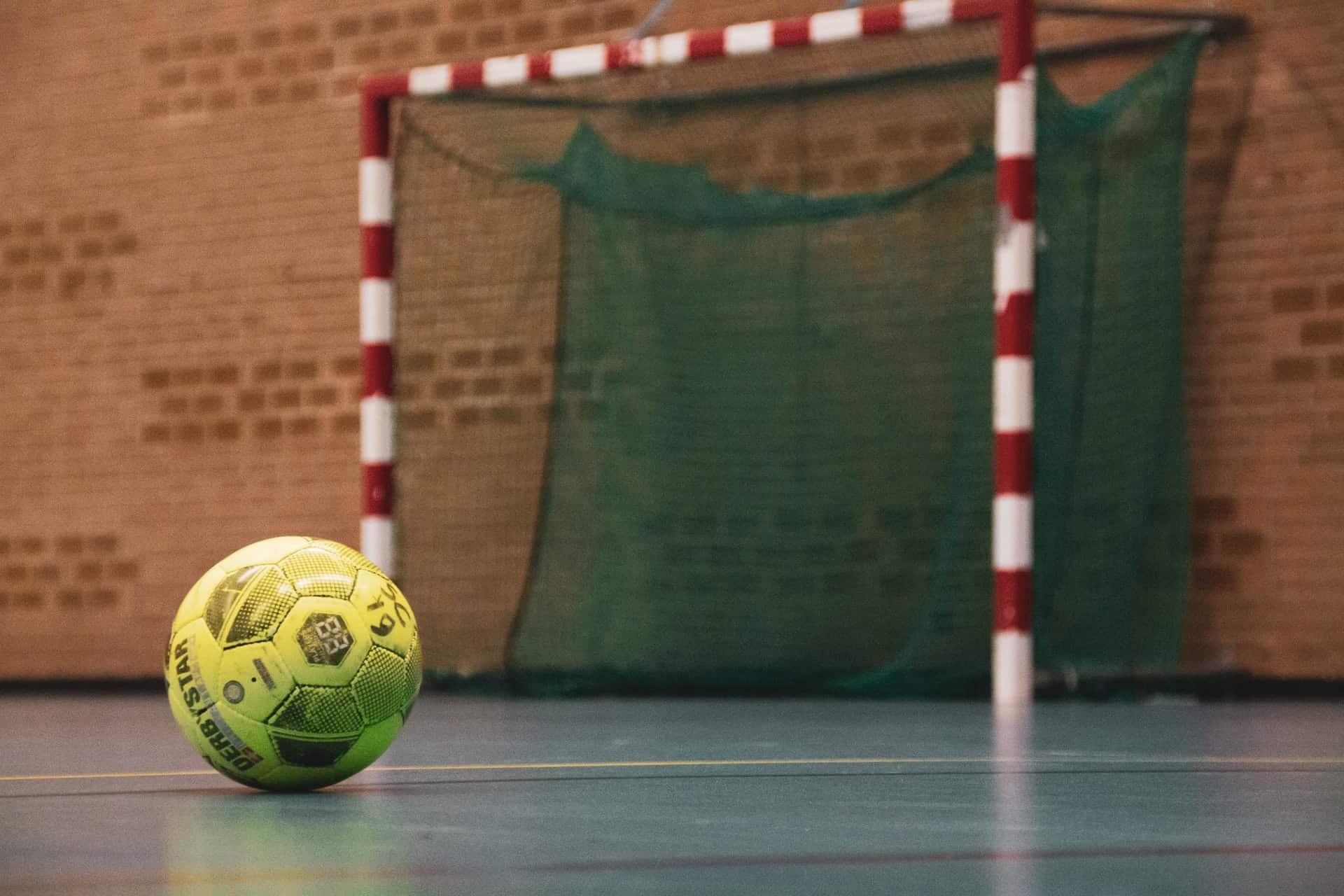 Handball enjoys enduring popularity in Poland. But which variant appeals to you the most: Czech hazena, German eleven-man, or maybe beach handball?

With the current rising temperatures, many people are all the more eager to reach for a ball to play for a while. They often get active especially on beaches where there are a lot of people. This can be an ideal opportunity to test the Czech version, or bet on the standard beach variant, the rules of which, however, you should also know.

A poet wrote about handheld

Homer wrote works that have touched people’s hearts over the millennia. Once upon a time, however, someone sat down to read who apparently liked sports very much. He noticed in the Odyssey (8th century BC) such a passage:

“One, bending backwards, threw a ball of beautiful purple all the way under the dark clouds; the other, leaping upwards, caught it deftly before it touched the ground again with his feet.” (translated by J. Parandowski)

This description is reminiscent of the prototype version of the handball. In fact, it is one of the first, if not the first, extant description of a sports game.

Many people think that there is only one version of handball and that is the German variant (eleven players). Meanwhile, there are other variations of the sport, including beach and Czech hazena.

On how Hitler stopped the development of handball

Let’s start with the basics and again go gently back in time. The year is 1900, and an absolute visionary – Vaclava Karas – is walking around Prague. It was she who initiated a different version of handball, just under the name hazen. The Czech variant was gaining recognition. In 1934 it was one of the most widely played sports in Czechoslovakia. The sudden development of hazen was stopped by a certain gentleman with a mustache.

On September 30, 1938, the Munich Agreement is signed – the de facto collapse of Czechoslovakia. Much of the country’s territory passes under Hitler’s rule. None of the Allies spoke out against aggression. Thus, when the Wehrmacht decided to occupy Prague (March 15, 1939), Czechoslovakia was already in a losing position.

The historical events were not without resonance for the sport. The German variant began to dominate in the country, and the national version was supplanted. Only today it is increasingly being revisited.

What is Hazena based on?

We have already mentioned that the basic principle of handball in the Czech version is the number of participants. This is because there are as many as fourteen of them! However, this is not the only difference from the German and Danish variants.

The pitch differs little from the standard one, except perhaps in size. It’s two defensive fields, separated by a center field. The total dimensions of the field are 48 meters and 38 wide. So there is somewhere to play.

The goalkeeper can only be in the goal area, and cannot go outside the circle. He is assisted by a total of six players, making the number seven players per team. Players can take three steps each with the ball.

Probably the most popular, so most people know it. It is worth noting that it is from the Germanic countries (Denmark and Germany) that handball originated. Moreover, in addition to the number of participants (eleven), the difference with the Czech variant is also that the goalkeeper can come out of the goal area to support the team in the attack.

The field in this case is much smaller. The dimensions are: 27 by 12 meters. There is a division of points – 1 for a regular goal, 2 for a “spectacular” goal. Teams consist of three people plus a goalkeeper. Time is two halves of 10 minutes each.