10 NBA records that will endure for decades to come 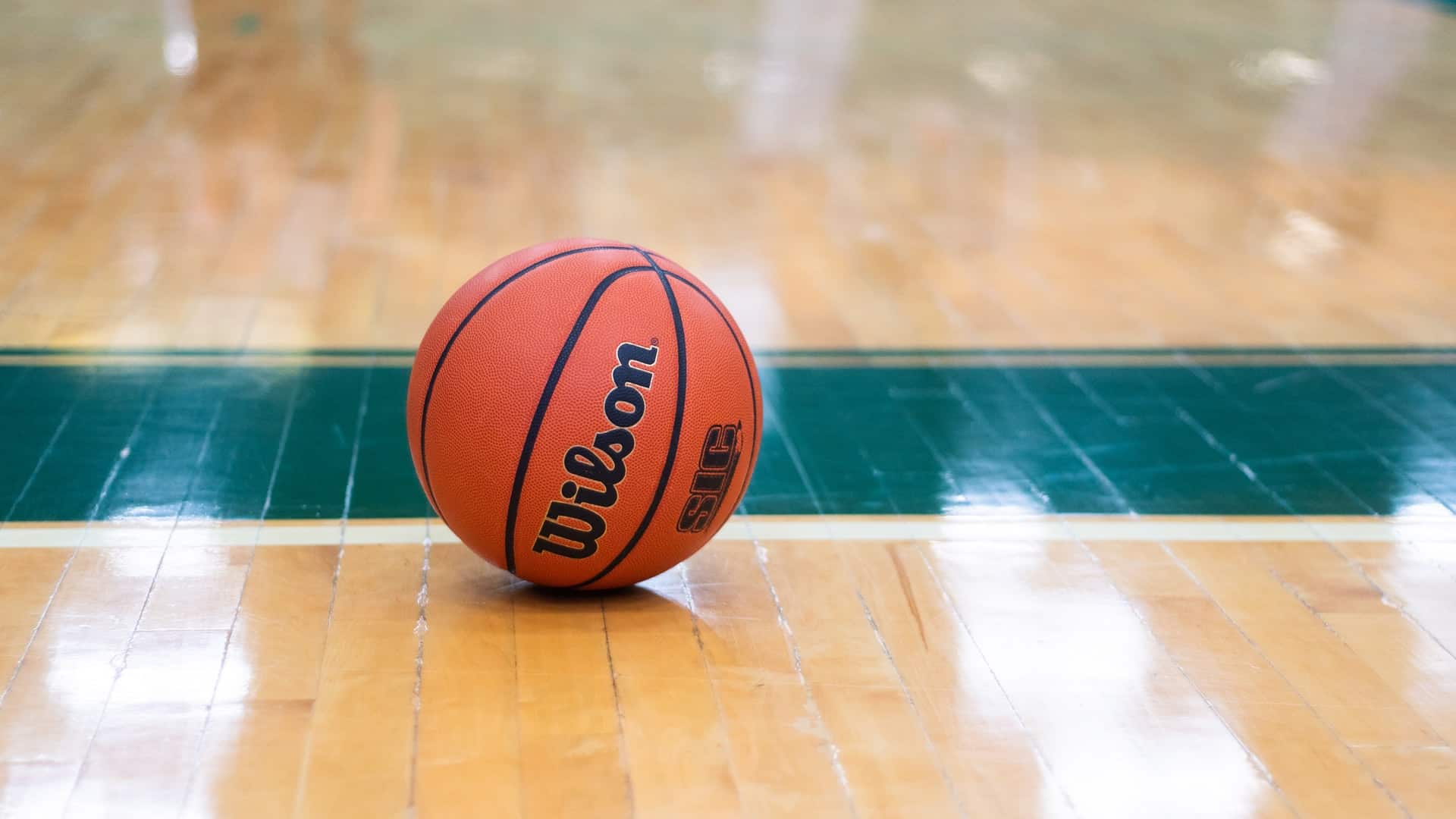 Every basketball fan is aware that the NBA league is full of incredible achievements of athletes. These feats very often go down in the pages of history.

One of the greatest achievements was the American basketball player scored 100 points in one game. This was during the Philadephia Warriors game (which Chamberlain was a part of) versus the New York Knicks in 1962.

Considered one of the greatest basketball players in history, by the way, for good reason. The nickname “Lord of the Rings” says a lot about his achievement, as Russell has as many as 11 NBA championship rings to his credit (years: 1957, 1959-1969)

A real wall, impenetrable armor from the mid-1970s. In the game, the Los Angeles Lakers player achieved the impossible, that is, 17 successful blocks in one game, no later defensive genius has broken this record!

It is hard to define him with any other word than simply “champion”. Scott Skiles was able to make as many as 30 assists during a single game, making the American join the ranks of the greatest basketball champions in history.

A virtuoso of the game, a man from whom no basket can avoid. In November 2014, he began his great quest for the record, which ended after two years of relentless scoring from three (from anywhere on the court). There were a total of 157 of those games

This is the highest recorded score in basketball history. In December 1893, two teams, the Denver Nuggets and the Detroit Pistons, clashed at 145:145 in normal time. Only the third overtime allowed to determine the winner – Detroit won with a score of 186:184.

Players of this team from the 1995/1996 season to this day probably celebrate their pogrom. They went down in history as the team with the highest percentage of wins in the season: 72 wins and only 10 losses

The team already mentioned in this article recorded many victories, but everyone was surprised by the famous string of wins from the 1971/1972 season (at that time the team played, among others, Elmore Smith), when the Lakers dominated as many as 33 games without even a single stumble, as a result of which they set the record for the highest number of wins in a row.

The American basketball player from Tennessee deserves special mention not only because he won a championship title (in 1971) and is widely regarded as one of the most versatile players in NBA history. He is the only basketball player in history to score a triple double on his first appearance in basketball’s highest league! Other stars such as Johnson and Stoudamire only accomplished this in their fifth and eleventh.

To conclude – an interesting fact. The name “Williams” is the most common name among professional basketball players, just think of Deron Williams or Buck Williams. But also outside of basketball this name makes a furore e.g. in tennis – Serena Williams. Apparently, people with this name are destined for success in sports. 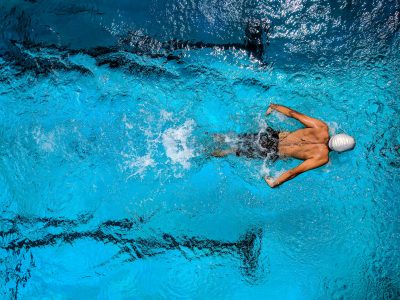 Swim and listen to music – it’s possible!
About Post Author