Organizers of the third Tyson Fury vs Deontay Wilder fight for the WBC world title have officially confirmed that the highly anticipated bout will take place on Saturday, October 9. It was originally scheduled for July 24. At the same gala, Pole Adam Kownacki will face Robert Helenius in a rematch.

Tyson Fury vs Deontay Wilder 3: The great trilogy will end in the fall

The third, box office fight was supposed to take place on July 24 in Las Vegas. However, the gala was postponed because Fury tested positive for coronavirus. Three people from his camp were also infected. Recall that the “Gypsy King” did not take the second dose of the vaccine.

On Thursday, it was officially announced that the new date of the duel is October 9.

“Tyson is a character man and I know how frustrated he is that he can’t fight this month. It’s a shame for him that someone like him lost the fight to Covid. This extra time he’s been given to prepare will make him better than he’s ever been and reaffirm him as the number one heavyweight in the world.” – said his manager, Frank Warren.

The same show will feature a rematch bout between Adam Kownacki (20-1, 15 KOs) and Robert Helenius (30-3, 19 KOs). Both have been waiting for a return to the ring since March 2020, when the Finn unexpectedly knocked out the Pole.

When and where will Michał Cieślak fight Mairis Briedis? We know the details!

It seems that in September Michal Cieslak (21-1, 15 KOs) will get his second chance to fight for the world title. The Pole is a mandatory contender for the IBF junior heavyweight belt. Its holder is the Latvian Mairis Briedis (27-1, 19 KOs).

“We have a mandatory defense of the IBF belt against Michal Cieslak ahead of us. That fight will happen around September” – briedis’ promoter Kalle Sauerland said. Zbigniew Ratyński, who represents the Pole, added that the clash will probably take place on September 25 in Poland. According to TVP Sport journalist Piotr Jagiello, the possible location is the Tri-City’s Ergo Arena.

From what I heard, the availability of Ergo Arena for September 25 is already being checked. The organization may be German-Polish. https://t.co/WHG3YpqI7V 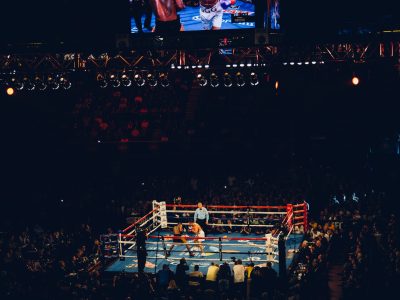 Powerful hooks and unexpected combinations – here are the most spectacular knockouts in world boxing! 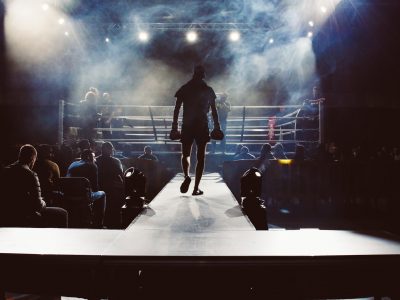 top 5 fights in professional boxing in 2021
About Post Author