top 5 fights in professional boxing in 2021 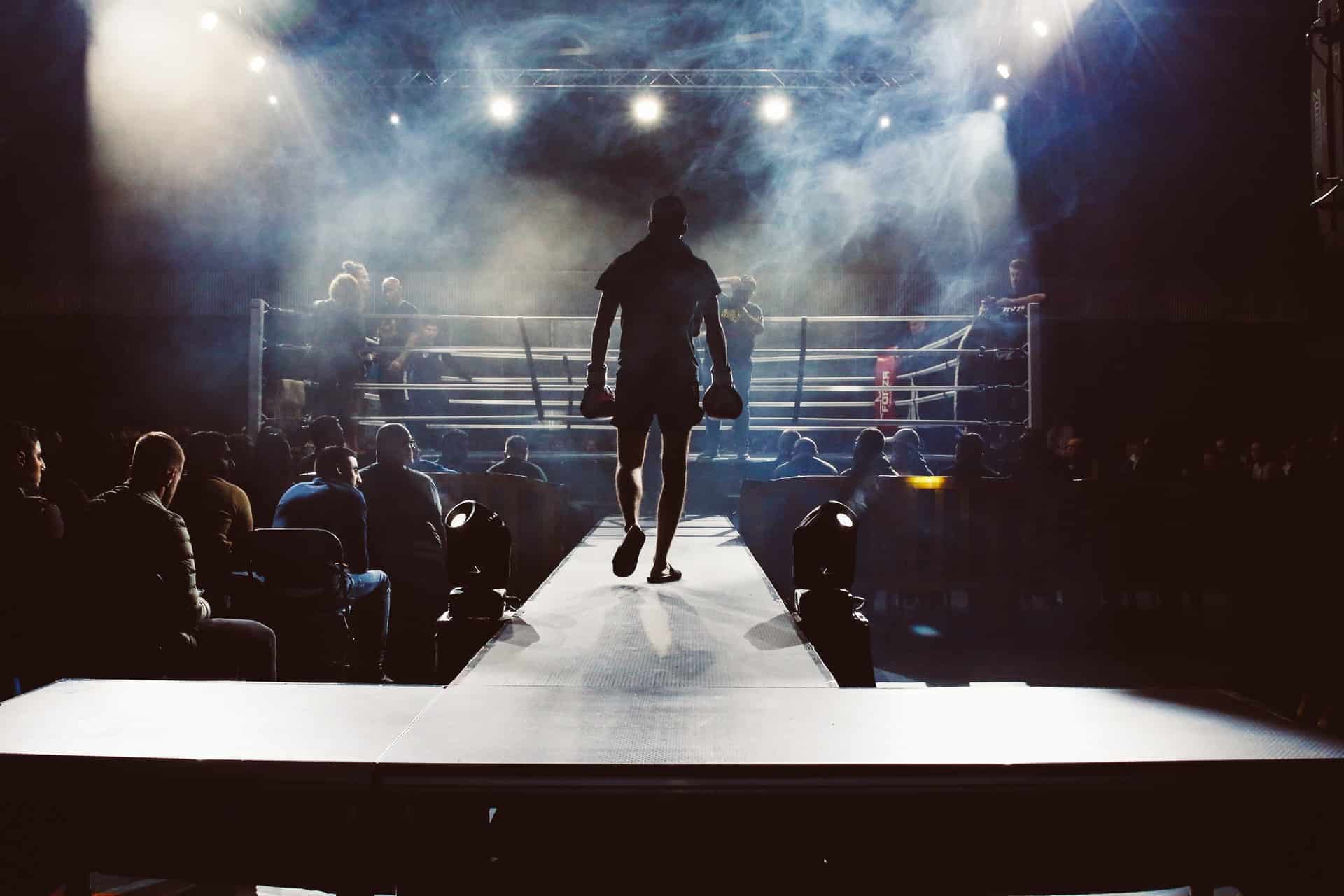 Boxing fans will certainly have fond recollections of the recently concluded 2021, as it featured some exciting fights with plenty of sensations and controversies. Here are the top 5 fights of the past year in professional boxing.

We start with a real war of attrition! American Joe Smith Jr and Russian Maksim Vlasov will face off in the ring in Oklahoma for the WBO welterweight world championship belt. According to the bookmakers, Smith Jr was supposed to win without any problems, but it quickly turned out that the underrated Vlasov is not an opponent to be underestimated. The favorite eventually managed to claim victory by judges’ decision, although it certainly wasn’t a road strewn with roses for him.

A duel that from the very beginning attracted a lot of attention, which is not surprising as two undefeated champions were supposed to face each other

The fight promised to be even more interesting because of the stakes in the form of the super lightweight championship belt. From the very beginning the bookmakers’ favorite was the Scot Josh Taylor, although the American Jose Ramirez certainly didn’t stand a chance. The duel did not disappoint and was at the highest level, and in the end Taylor was better, who thus went down in history.

These gentlemen need no introduction. The third installment of the trilogy of fights between Tyson Fury and Deontay Wilder came to an end on October 9. The stakes were high, as the winner was to receive the WBC world championship belt and record money

For the lion’s share of the fight Fury dominated, although at times Wilder was able to push the Briton to the defensive. Everything became clear in the tenth round, when a brutal right hand punch by Tyson put the American on the boards.

One of the best fights came at the end of last year. The duel promised to be extremely exciting – it couldn’t be otherwise, if we’re talking about the rivalry for the IBF and WBO junior lightweight belts

Both American Mikaela Mayer and France’s Maiva Hamadouche were well aware of the importance of this bout, which was reflected in their performance in the ring. Mayer won by unanimous decision, but the fight was so close and exciting that it simply had to be included in this list!

The counterpart of Fury’s fight with Wilder, but at featherweight. The fight between Mexican Emanuel Navarrete and American Joet Gonzalez was extremely intense from the very beginning. Navarrete in particular was very energetic, literally bombarding his rival with powerful punches from the first round. Gonzalez wasn’t indebted to him though, which resulted in as many as 600 punches after only six rounds! The fierce duel as predicted by the fans was won by the fighter from Mexico, thus defending the WBO belt.