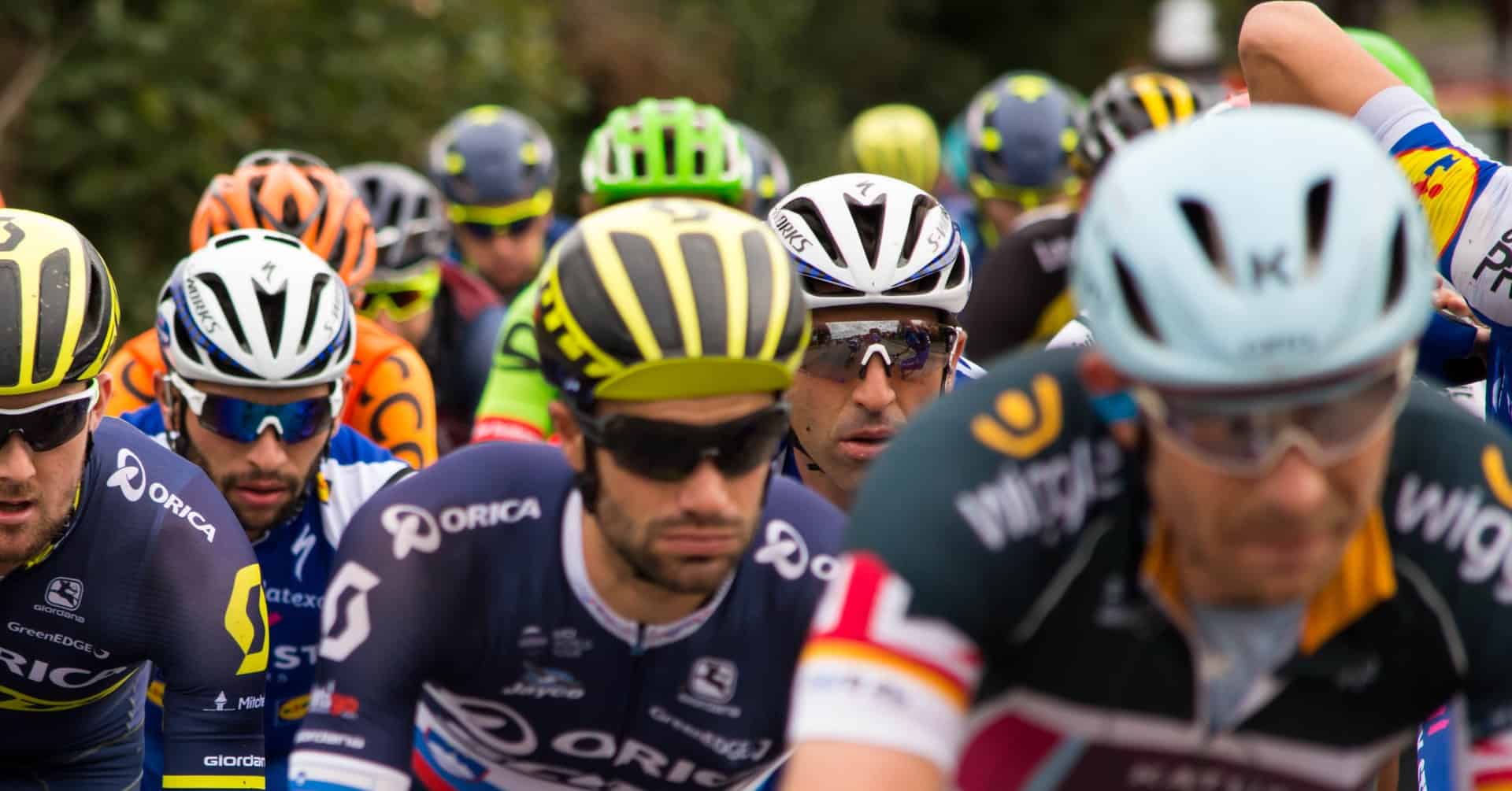 During the last edition of the Tour de France, an accident caused by the reckless behavior of one of the fans reverberated loudly. However, such situations are not a novelty at cycling competitions. Here is a list of unexpected incidents that marked the cycling routes.

The fans of cycling can feel honoured because it is them who have the opportunity, not often encountered in the world of sport, to observe the actions of their favourites from a distance of only several metres.

This privilege, however, has its drawbacks, which manifest themselves primarily in the form of more or less serious accidents involving overzealous fans. Suffice it to mention the recent incident when Tony Martin hit a board held by an inconsiderate fan. Here’s a look at some of the most notorious incidents during which both participants and bystanders suffered.

The 2011 Tour de France will surely stay in Alberto Contador’s memory for a long time. He had to face a real storm of fans running around him while going up the hill. The prestigious event from 10 years ago will also not be long forgotten by one of the fans, whom the cyclist treated with a ruthless punch in the face.

The situation from more than 20 years ago proves best that skirmishes between cyclists and fans are something almost timeless. Giuseppe Guerini was lucky enough not to suffer any serious injuries when he collided with a fan who wanted to take a photo with him!

Relatively recently, in 2016, Chris Froome recorded a spectacular crash during the Tour de France. The fans unexpectedly surrounded the motorcycle riding in front of the British cyclist. How did Froome decide to deal with the unusual situation?

Very simply – the four-time winner of the prestigious race, after a moment’s hesitation, hit the motorcycle with impetus, which of course resulted in damage to his own bike. The rider was forced to cover the remaining part of the route… on foot.

2. Crash at a race in China

For one ill-advised act, the 2016 Tour of Qinghai Lake race in China momentarily turned into a scene out of a nightmare. One fan overestimated his abilities, believing he would be able to cross the road in front of an oncoming group of riders. As you can guess, the daredevil didn’t rise to the challenge, which resulted in a painful fall of a considerable number of riders, who suffered numerous fractures and injuries.

A really bad crash. Hope all the riders are Ok #TDQL2016 pic.twitter.com/pjUfrLS63V-

An incident from just a few months ago that has managed to be described by many as the biggest crash in the rich history of the Tour de France and also proves that the lack of imagination knows no bounds.

The woman holding the banner was so focused on the TV cameras that she didn’t notice the oncoming riders. First, German rider Tony Martin crashed into her, causing dozens of riders behind him to fall. Many of them suffered serious injuries, and in some cases medical services had to intervene. The seriousness of the incident described is best demonstrated by the fact that the 31-year-old fan was taken into custody.

accidents in sport, cycling, cycling races
You may also like 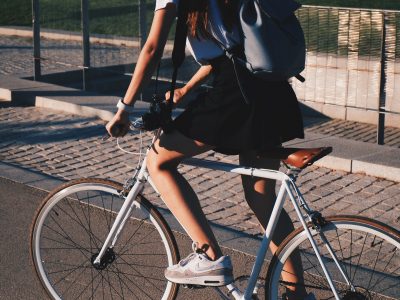 How do you fit a bike model into your lifestyle?
About Post Author